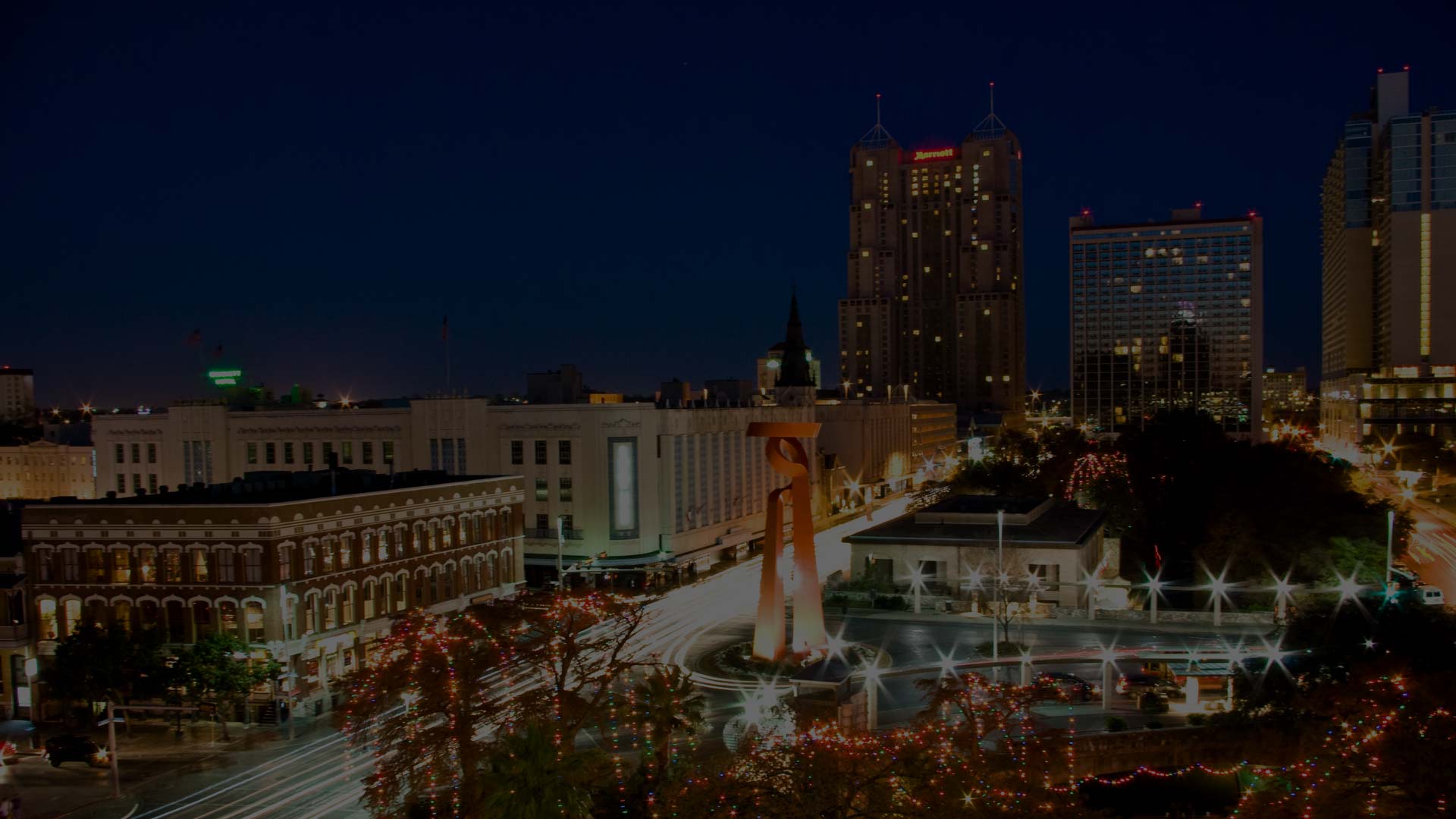 Even Attorneys Can Be Victims of Internet Scams

Even Attorneys Can Be Victims of Internet Scams

Several times per week, our office receives an e-mail from a potential new client from out of the country seeking our assistance collecting on a debt owed by an American country. The e-mail offers to share a percentage of the collected amount as an attorney’s fee, which is a fairly common arrangement. Being the skeptical person I am, I frequently Google large portions of the e-mail and often discover that these e-mails are elaborate Internet scams. Luckily, we have not fallen for any of them. Unfortunately, the same cannot be said for all Houston attorneys:

A successful Houston lawyer says he fell for an elaborate Internet scam that ended up costing him $182,500.[…]

It all began when Howell received an e-mail from a company, 8,000 miles away, that wanted him to legally pursue four of its U.S. customers who owed it money.

“The e-mail said this is a Hong Kong company and we would like to retain you as counsel,” Howell said. “And they gave me the customers names for a total debt of about $4 million.”

The Hong Kong company he was corresponding with had a Web site, and its customers were all legitimate U.S. companies with Web sites, Howell said.

But before the lawyers actually had to do anything, an official check — like a cashier’s-type check — from Citibank arrived in express mail.

Checks that were written for more than $300,0000 arrived at the office.

“And it’s written out to us and it looks like a fairly legitimate check,” Loya said.

The Hong Kong company said the money was from some of its clients who were finally trying to pay off their debt.

It asked the attorneys to deposit the checks, take out their fees, and then wire them the difference.

Howell, not wanting to unethically hold on to his client’s money, went to the bank and deposited the check and had the bank wire the difference of $182,500 to Hong Kong.

Well you probably guessed what happened next. The checks were fraudulent, and Howell is angry.

The story is extraordinary sad, and certainly a tale of warning to everyone out there, not just attorneys. What is telling in this story is the victim. Litigation attorneys are notoriously skeptical and inquisitive. Often, it is our job to uncover the truth from a thicket of opinion, misperceptions and sometimes outright lies. Yet, here is a litigation attorney himself doing what he believed to be sufficient due diligence in investigating a potential new client and still finding himself out of a substantial sum of money in the end.

The valuable lesson is that we should all remain vigilant in our day-to-day dealings with others. Don’t simply assume that everything must be legitimate or that the stranger you are dealing with has nothing but honest intentions. Do your homework and use the very valuable resource in front of you right now — the Internet. All too often, we can avoid the headache and heartache of such scams if we do a search for names, phone numbers, web sites or even the very text of e-mails we receive from others offering us a deal that seems too good to be true.

The good news is that this attorney is fighting back through the court system and hopes to be able to recover some of his losses. Yet, the cost in stress and embarrassment can never truly be recovered.